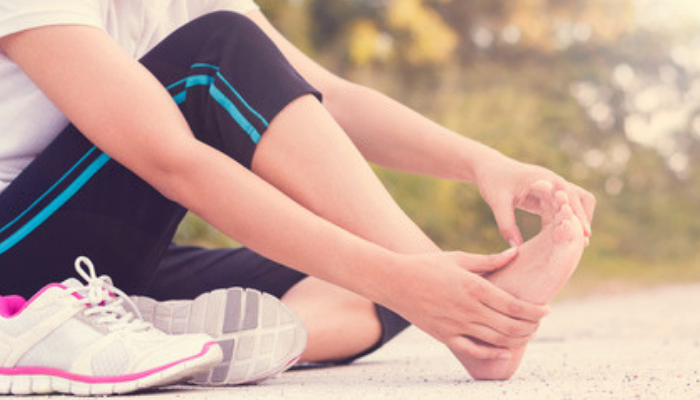 Posted at 10:36h in Blog by Rachael Adams 0 Comments
0 Likes

The condition often referred to as Morton’s neuroma, which was named after Dr Morton who first described this condition in 1876, describes a neuroma (thickening and swollen nerve fibre) located between the long bones (metatarsals) of the foot

Due to the intimacy of the interdigital nerves and the long bones in the foot, the nerves are readily compressed between the long bones during walking and running.

Morton’s neuroma can affect one, or less commonly, both feet.

What causes a neuroma?

There are a number of theories to what causes the neuroma formation:

Who gets a neuroma?

There is no one group of people that will develop a neuroma but there are a number of associated findings with the condition:

The relevance of the wider foot and the female foot is in regard to footwear suitability regarding fit.  Poorly fitting or constricting shoes can contribute to a neuroma and the last fitting of female footwear tends be a narrow when compared against the actual female foot size.

What are the symptoms of Morton’s neuroma?

The symptoms can vary and may come and go over a number of years. Some people may experience two attacks of pain in a week and then nothing for a year. Others may have regular and persistent (chronic) pain.

How is Morton’s neuroma diagnosed?

Diagnosis is made according to the description and location of the symptoms alongside some simple clinical tests performed during a foot examination.

During the examination the neuroma can be felt as an area of thickening in your foot and this  may be tender when squeezed.

What are the treatment options for a neuroma?

Simple treatments may be all that are needed for some people with a neuroma, these include:

What is the outlook (prognosis) for neuroma management?

In the main the majority (70%) of neuroma’s are responsive to conservative (non surgical) intervention.  The duration of time the individual has had symptoms for can be an important factor in the response to conservative treatment.

Generally, the longer the symptoms the greater the degree of nerve fibre thickening and swelling and the higher the risk of needing treatments that are more interventional such as injections and surgery.

Seek a professional opinion on any forefoot pain or foot pain in general as early as possible particularly if the pain is associated with wearing footwear and occurs during weight bearing activity. 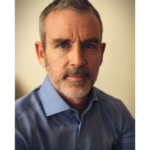 Find out more about Podiatry at Halo here